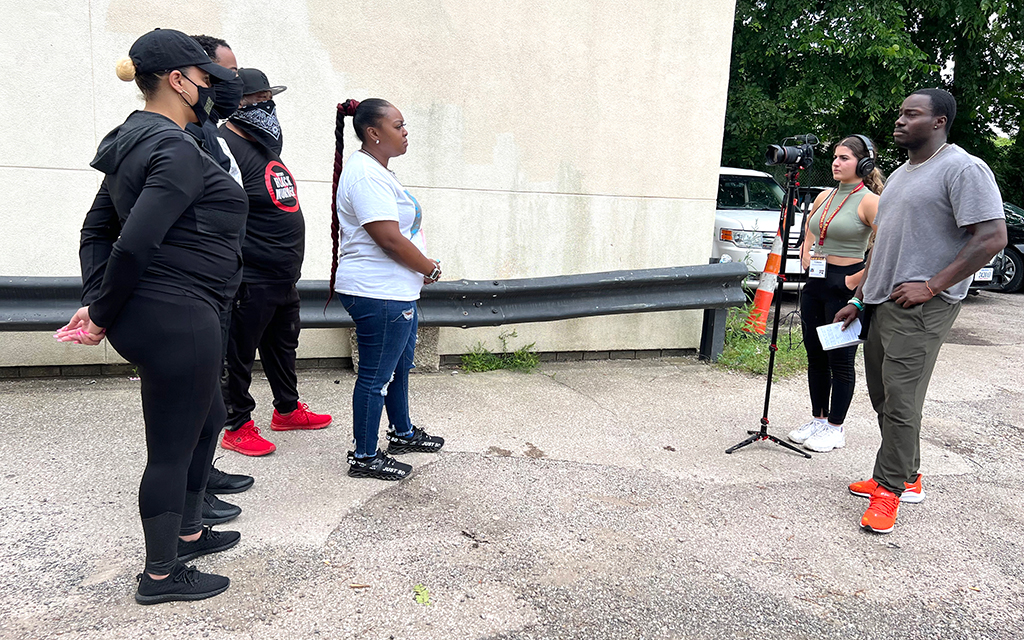 Thirty-four top journalism students and recent graduates from 14 universities conducted a major depth project on police reform this summer as part of Carnegie-Knight News21, a multimedia reporting initiative headquartered at the Walter Cronkite School of Journalism and Mass Communication at Arizona State University.

For “In Pursuit,” the team examined the status of police reform and accountability in America. The journalists looked not only at what’s changing and why, they also focused on exploring solutions-based approaches to police reform. They traveled to more than two dozen cities and communities in rural and urban America to report on the people pushing for reform, those fighting reform and those most affected by changes – or the lack thereof. The journalists interviewed more than 400 people – activists, researchers, law enforcement officials, policymakers, community leaders, protesters and others. 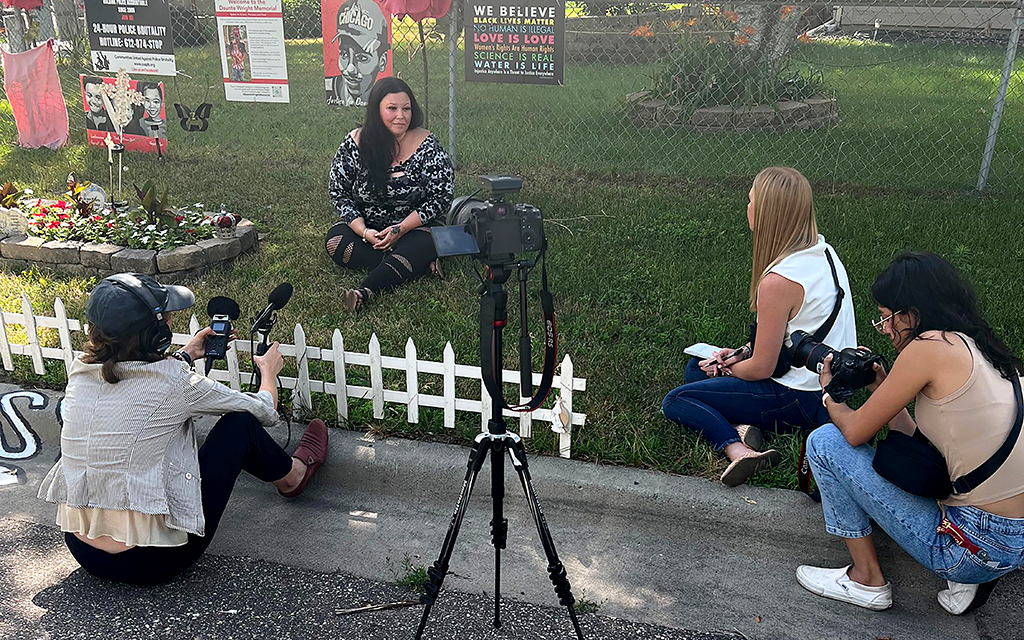 Journalists Natalie Skowlund, Dana Searles and Diannie Chavez speak with Katie Wright at a memorial for her son Daunte Wright in Brooklyn Center, Minnesota. Daunte Wright was shot by a Brooklyn Center police officer during a traffic stop on April 11, 2021. (Photo by Nina Howard/News21)

News21 is committed to accuracy and welcomes feedback from sources and the public. Staff members and editors will promptly clarify content and correct factual errors.

Significant corrections and clarifications, if they exist, will be noted within packages. Minor errors in spelling, punctuation and grammar will be corrected without notice.

Find our full terms of use, text stories and links to videos, graphics and audio pieces – as well as downloadable photos – on our “download” page. 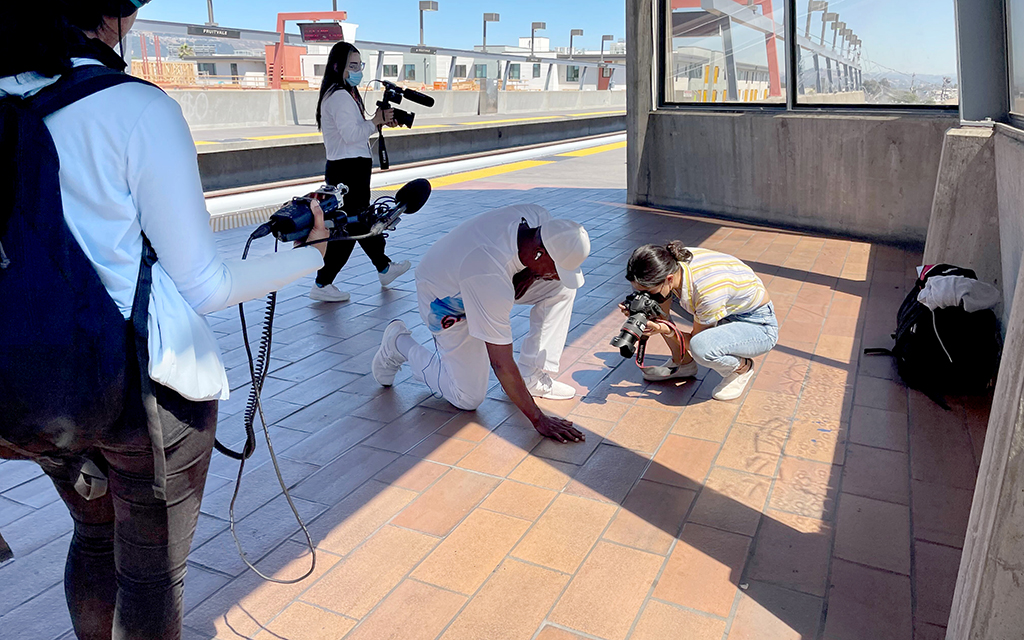 For questions about “In Pursuit” or the News21 program, please contact us at news@news21.com.

The Carnegie Corporation of New York

News21 recognizes the need to improve transparency in journalism. We’re also committed to fostering diversity, equity and inclusion in our newsroom – and in our coverage. As part of our efforts, we have tracked the sources we feature in our project to evaluate how well our coverage represents our community.