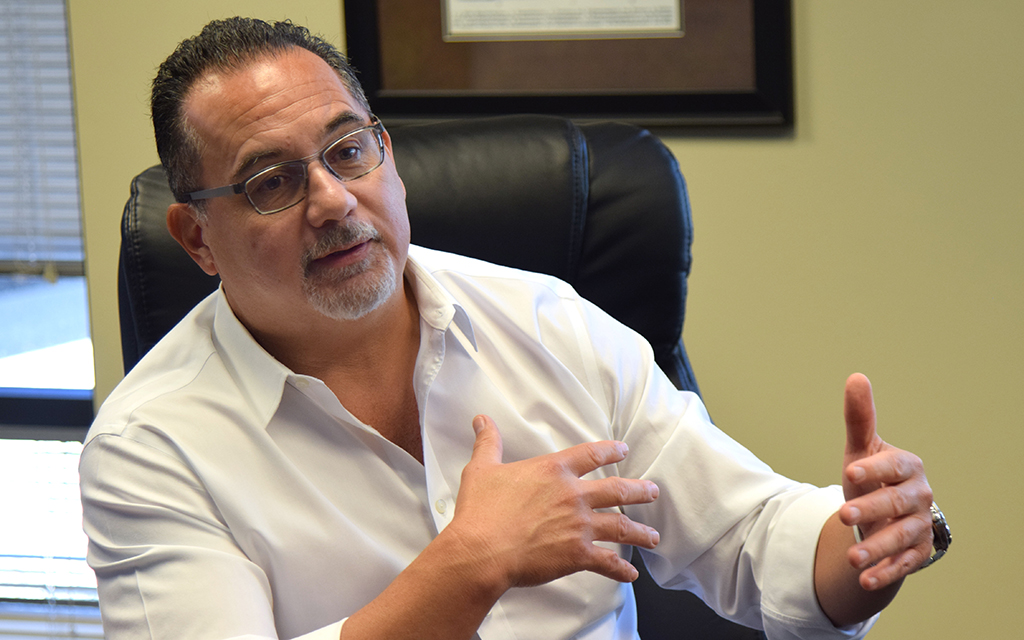 Val Garcia is president and CEO of Trusted Driver, a San Antonio company that uses texts to notify drivers of minor traffic violations. It's particularly useful, he says, with drivers who may have intellectual or physical disabilities that an officer might misunderstand. (Photo by Kyra O’Connor/News21)

The future of traffic enforcement? Officers text you the ticket

SAN ANTONIO – The future of traffic stops may be on your phone.

The San Antonio company Trusted Driver has piloted a program with police departments in Texas and Nebraska that allows officers to text drivers for minor traffic violations – and even issue citations.

It allows “an officer to communicate with a driver while on the roadway, even if it’s to a minimal degree,” Garcia said, “to provide certain information that can make it safer to address minor traffic violations, and even an infraction like speeding or something that could be reckless where a traffic stop has to happen.”

The disparities in stops – Stanford Open Policing Project data show police are more likely to stop and search Black and Hispanic drivers – have led lawmakers and activists to seek reforms, including Virginia’s ban on stops for nonmoving violations, such as dark window tint or a defective taillight.

Garcia sees technology as an alternative to policy or legislative changes, particularly useful with drivers who may have intellectual or physical disabilities that an officer might misunderstand. It also can make departments more efficient by reducing traffic stops – which can last up to 40 minutes – so police can turn their attention to serious crimes, he said.

Others point to challenges, such as concerns over sharing a driver’s private information and levying fines on those who can’t afford to pay. A police official in the small Texas police department that piloted the Trusted Driver program said they used it for warnings only.

To participate, drivers in cities with participating departments can create a profile by logging on the Trusted Driver website from their cellphone and scanning the barcode on the back of their driver’s license. This allows Trusted Driver access to any information that the Department of Motor Vehicles has, including name, contact information, vehicle identification numbers and insurance details. A user then can personalize which vehicle information they want to include in their profile.

The user also can provide sensitive data, such as medical conditions, physical disabilities and communication limitations. Drivers also can provide weapons information. For instance, an officer could learn before initiating any contact with a driver if they have severe PTSD, or a hearing loss or a concealed weapons permit. The program also offers a feature to pay the fine or go to court remotely.

Providing personal information to a private company intent on sharing it with law enforcement is a nonstarter in some communities, but for those willing to prioritize convenience over privacy, like TSA Precheck, the program is voluntary.

Unlike TSA Precheck, there is no cost to the user. Also, participation doesn’t necessarily mean you won’t be stopped. Officers still have the discretion to pull users over.

Garcia, who retired last year after 28 years with the San Antonio Police Department, recalled a stop in his patrol days that would have benefited from Trusted Driver.

“The gentleman jumped out of the car and was really animated, moving a lot. He wasn’t saying anything,” he recalled. Garcia left his vehicle and radioed for backup. 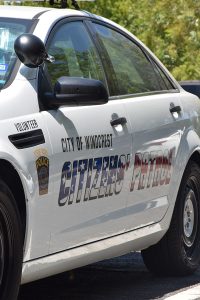 Then the driver’s wife exited the car, holding a placard that explained her husband was deaf.

“But, you know, it got me excited. It got me scared. I was ready to try to stop that, if it was a threat,” Garcia said. “I just didn’t know what it was.”

Language barriers are just one risk during traffic stops, threatening both drivers and officers. People in the car might be anxious and may not know how to react to being stopped. Road and traffic conditions can pose danger to officers and motorists.

Wallace Jefferson, a former chief justice of the Texas Supreme Court, is a supporter of Trusted Driver.

“If you can eliminate that by using technology and still enforcing the traffic laws of our states and our localities, it just seems like the right thing to do,” he said.

Jefferson has been friends with Garcia for years, from Jefferson’s time as a practicing attorney in San Antonio while Garcia was on the police force. Trusted Driver is a tool to help protect people of color from traffic stops that turn tragic, he said.

“I have three sons, all driving age, all, you know, beautiful African American young men,” Jefferson said. “And so, as a father, I think I would have no hesitation recommending to my sons that they sign up for Trusted Driver, because the chances of a face-to -face traffic stop are reduced or eliminated altogether.

“What would you prefer, you know, the chance of an encounter going poorly, or the prospect of a non-physical citation being issued electronically? And it just seems to me the latter is the way to go.”

Trusted Driver requires buy-in from users and the departments. The program debuted in January in Windcrest, a small suburb of San Antonio. Windcrest police Lt. Benjamin Crum expressed some skepticism that the tickets could be enforced in court.

The department only used the texting service to issue warnings, he said, and he isn’t aware of many users in the community – noting that he bases that on discussions with other officers because he’s no longer on patrol.

“I think they have a unique idea, because what – are we just going to keep doing traffic stops the same way for the next 100 years?” Crum asked. “Maybe they’re just trying to come up with a solution for it and be on the forefront of that technology.”

Because officers retain discretion to make a traffic stop, the potential for bias remains, said Hilary Rau, the vice president of policy and community engagement with the Center for Policing Equity. Her California nonprofit advocacy group recommends eliminating low-level stops altogether, as Virginia and several cities have done.

“We have to fix the fees and fines systems,” she said, “because if you can’t pay the ticket, and you don’t show up in court, it goes to warrant.”

Crum, the Windcrest police lieutenant, sees the benefit of finding ways to limit stops, for officers and drivers.

“Maybe the way that person is reacting to that encounter, or the officer approaching may also you know, the little hairs on the back of their neck stand up, you know – they could misinterpret things,” Crum said. “If you had the Trusted Driver program, where you didn’t pull people over, it would remove that from the equation.”

Early in his career, Garcia said, he realized how innovation can change policing. He started in 1993 and remembers when the San Antonio department put its first computer in a patrol car.

“But it was an older style one,” Garcia said. “And it was the only car in that section that had it and nobody wanted to use it because officers felt like, ‘They’re listening to you, they’re following you, they’re tracking you.’” 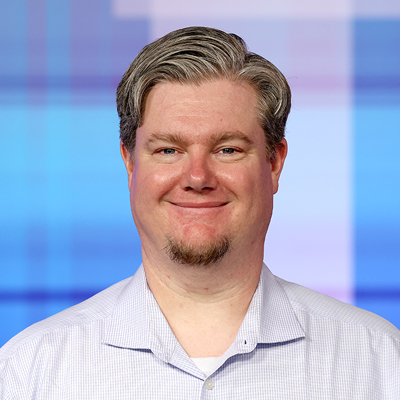 James Doyle Brown Jr. is an investigative journalism master’s student at Arizona State University. Brown, who has an undergraduate degree in communications from Northern Arizona University, is a certified project manager with previous professional experience in music, health care and legal administration. He is a columnist and digital reporter on the politics desk for The State Press at ASU. 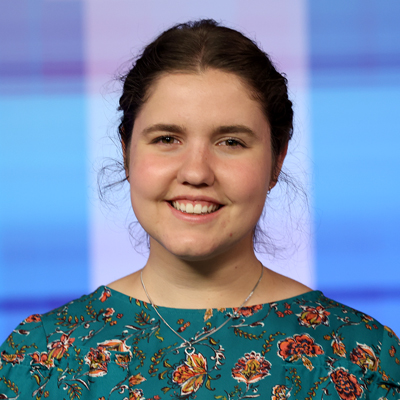